Makeup for Still and Motion Photography

Her theatre background and reputation for fine tuned HD makeup has led her to work with numerous Broadway productions including Chicago the Musical, Something Rotten!, The New York City Spring Spectacular, On the 20th Century, Fun Home to name a few. Her work with Chicago the Musical has been featured in People and Broadway.com.

Whether the task at hand be glamorous period styling, clean, upscale lifestyle looks, or “au naturale” men’s hair and makeup grooming, Sarah’s reputation for precision, skill, punctuality and a down to earth personality has brought her many loyal followers and clients. Sarah always welcomes new opportunities and would love to hear about your upcoming projects.

Sarah is honored to have worked with the following creative designers: 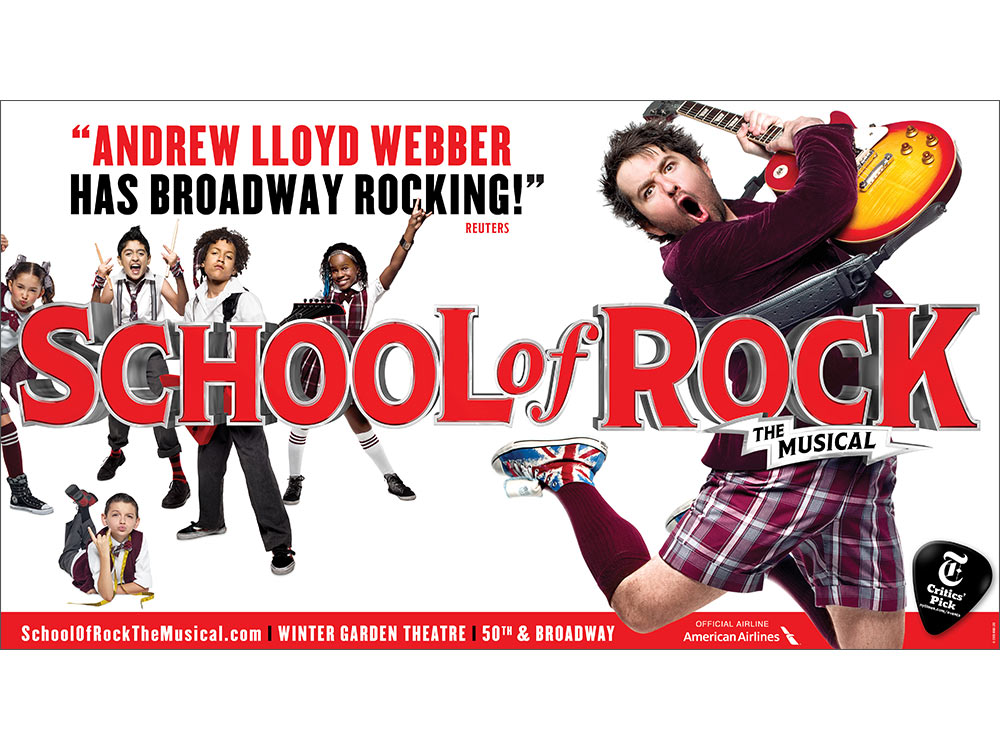 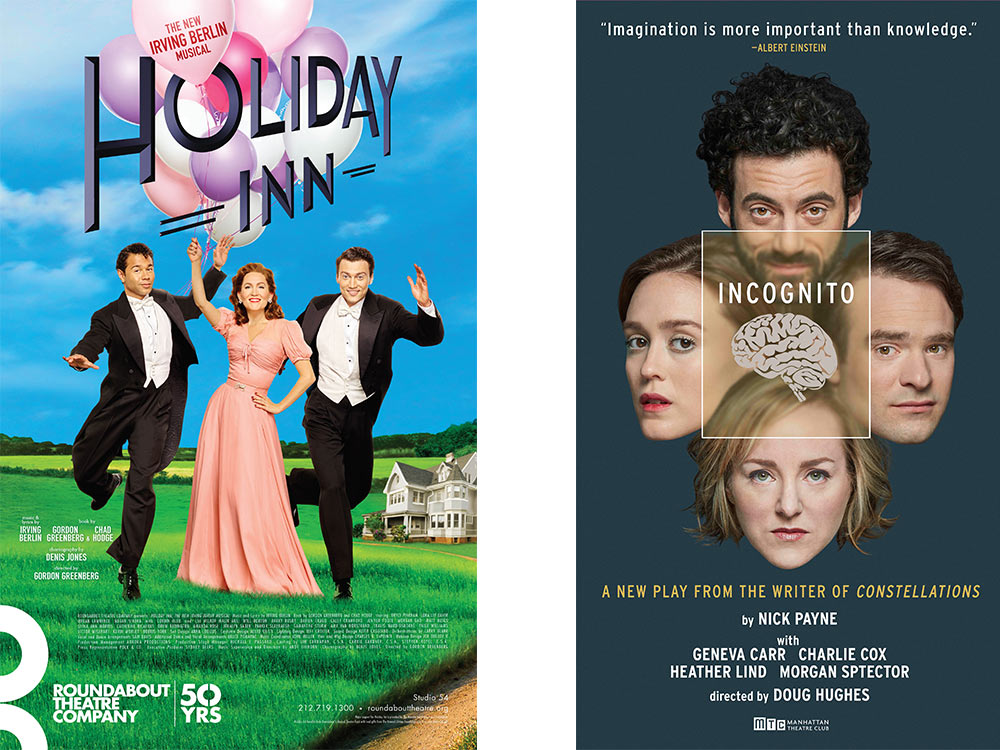 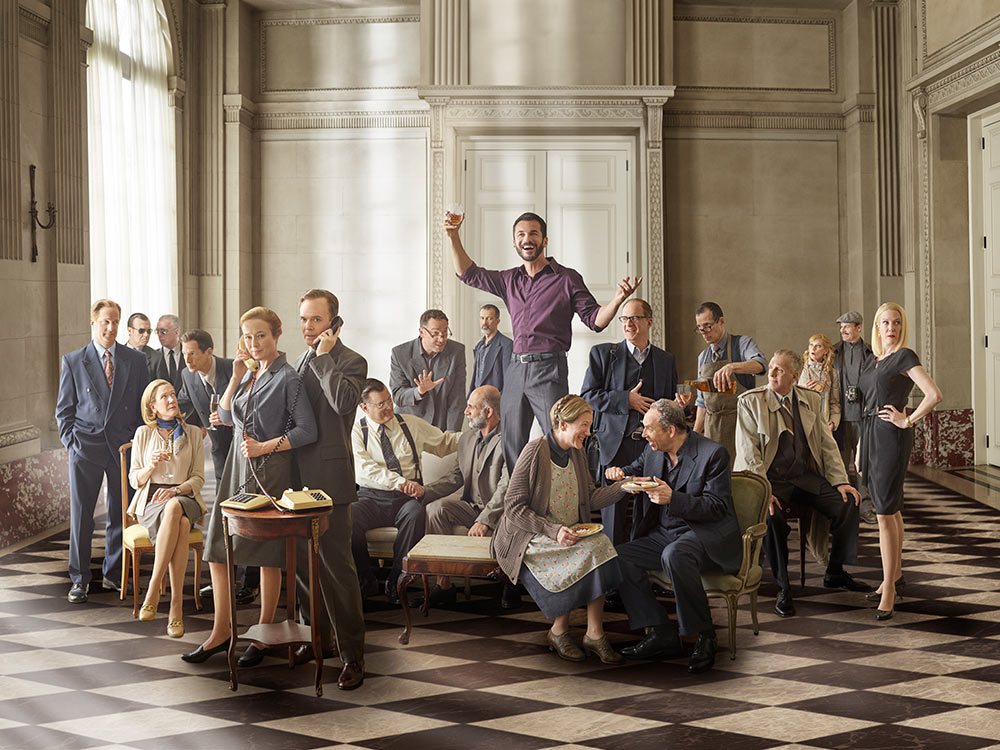 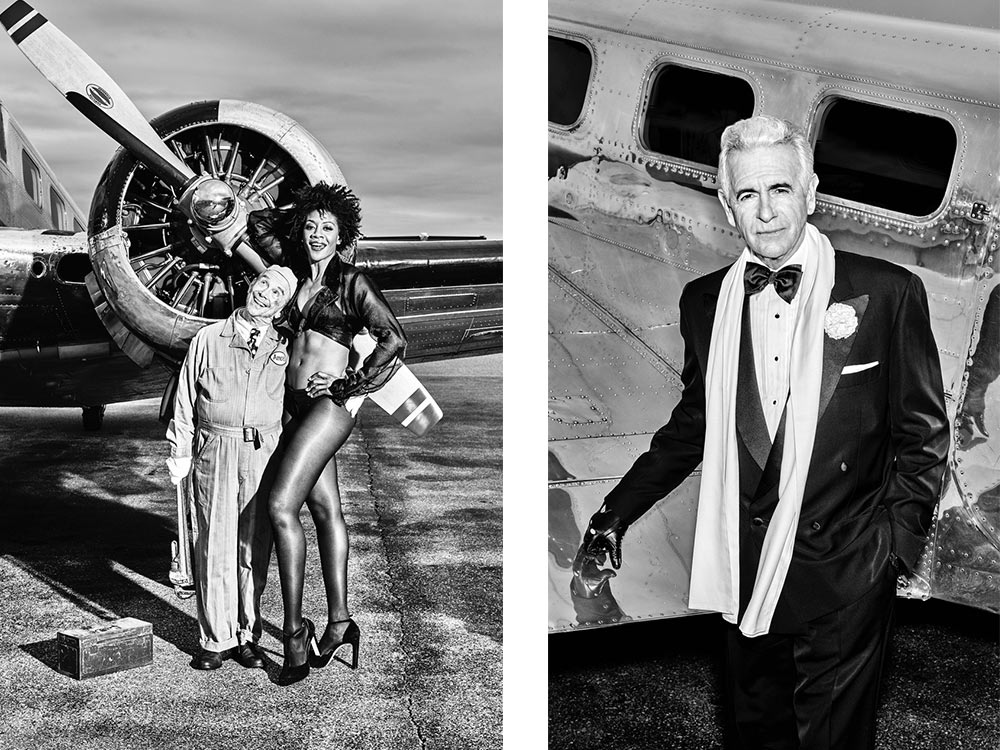 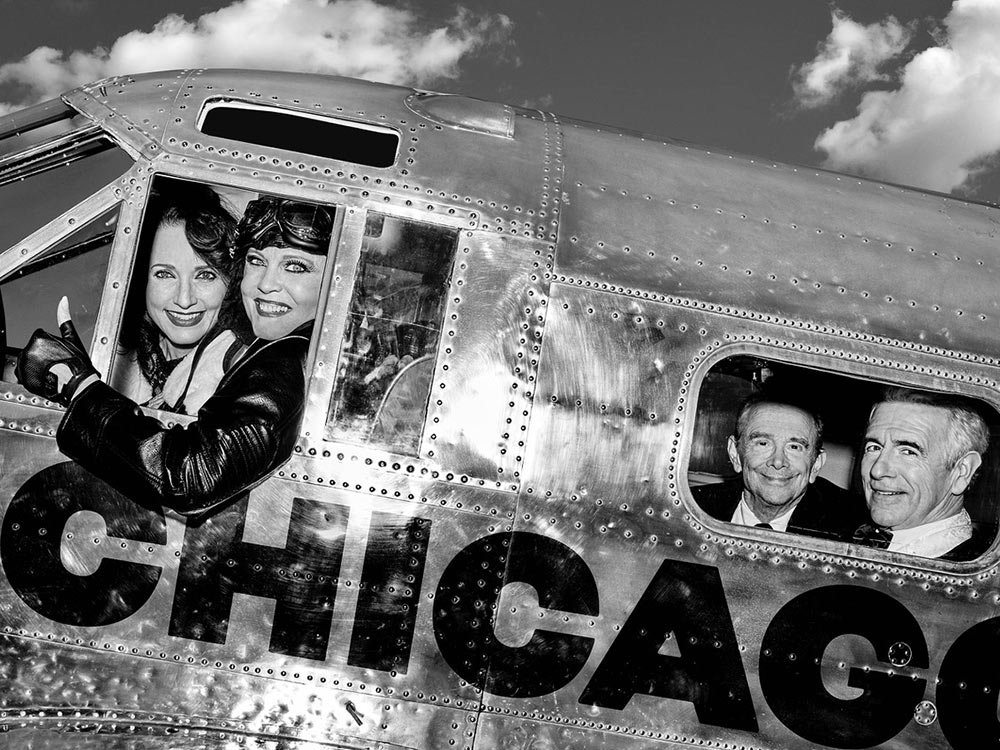 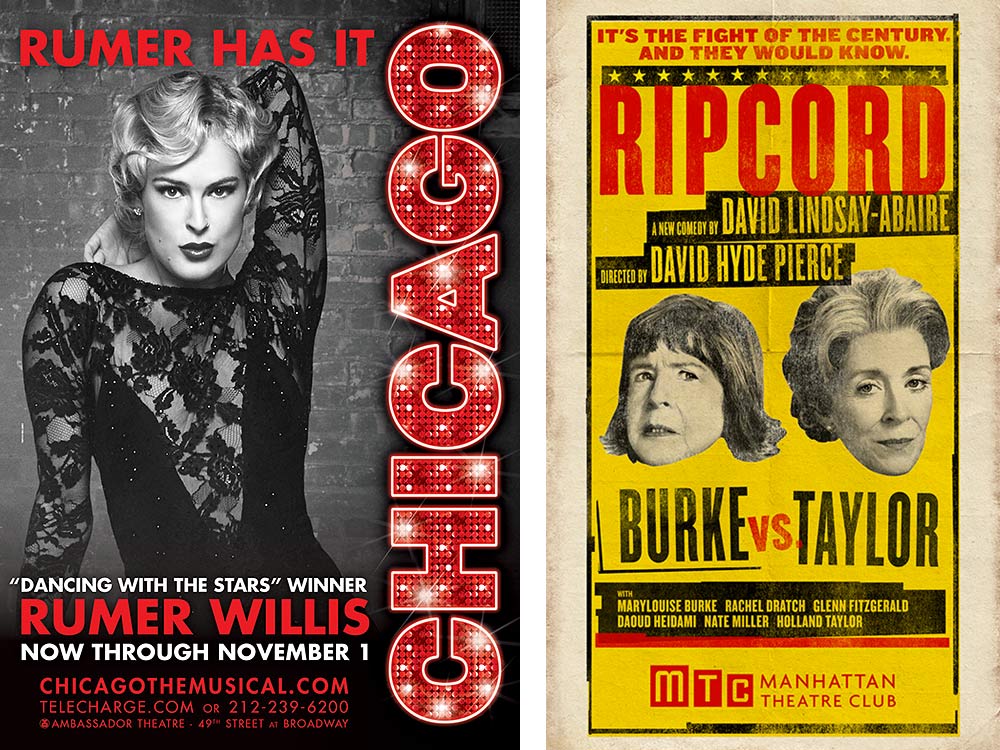 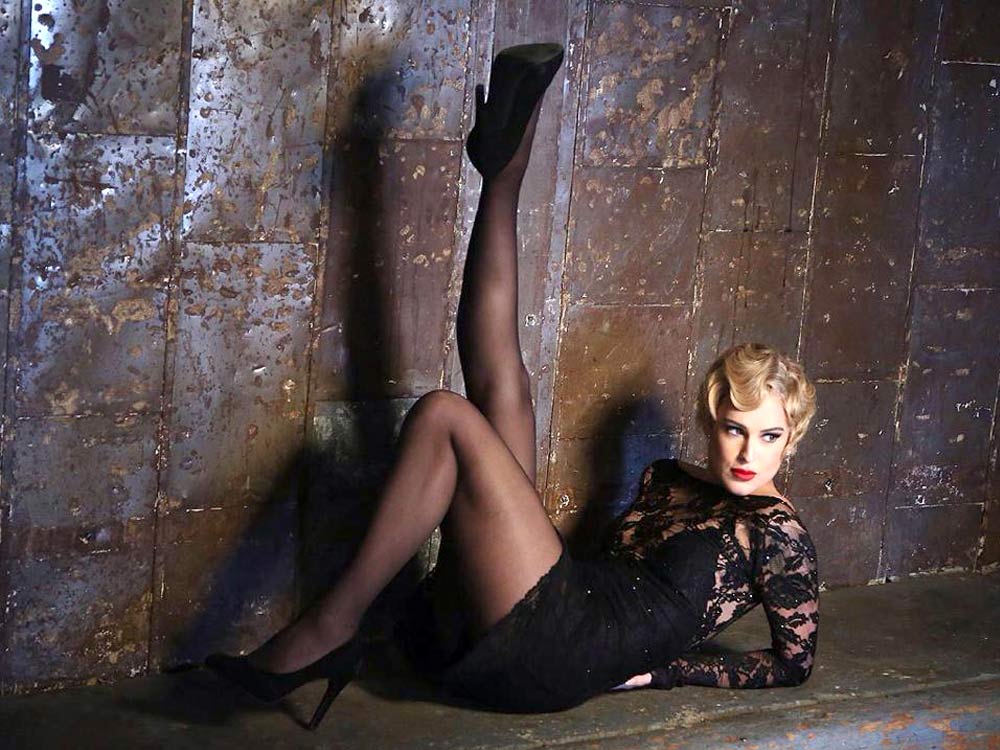 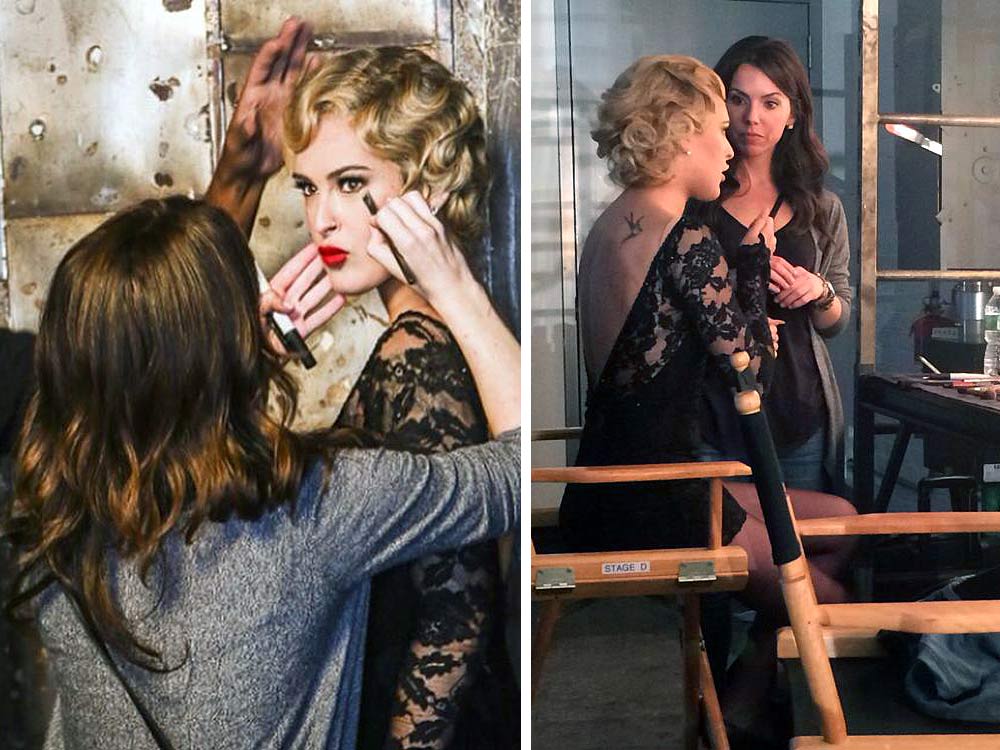 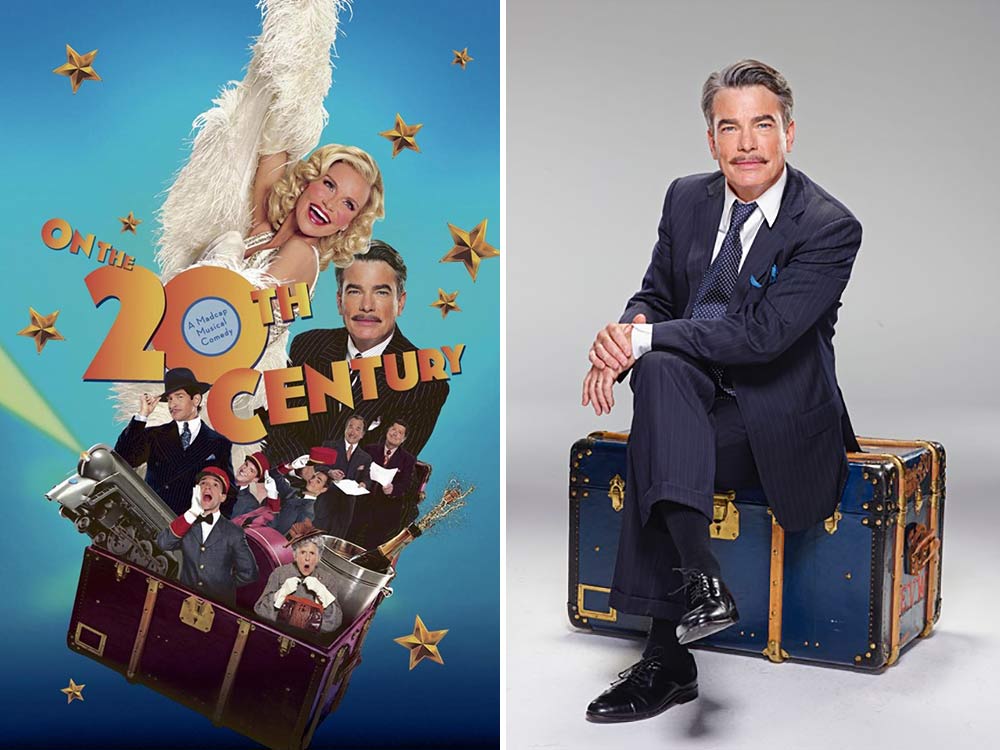 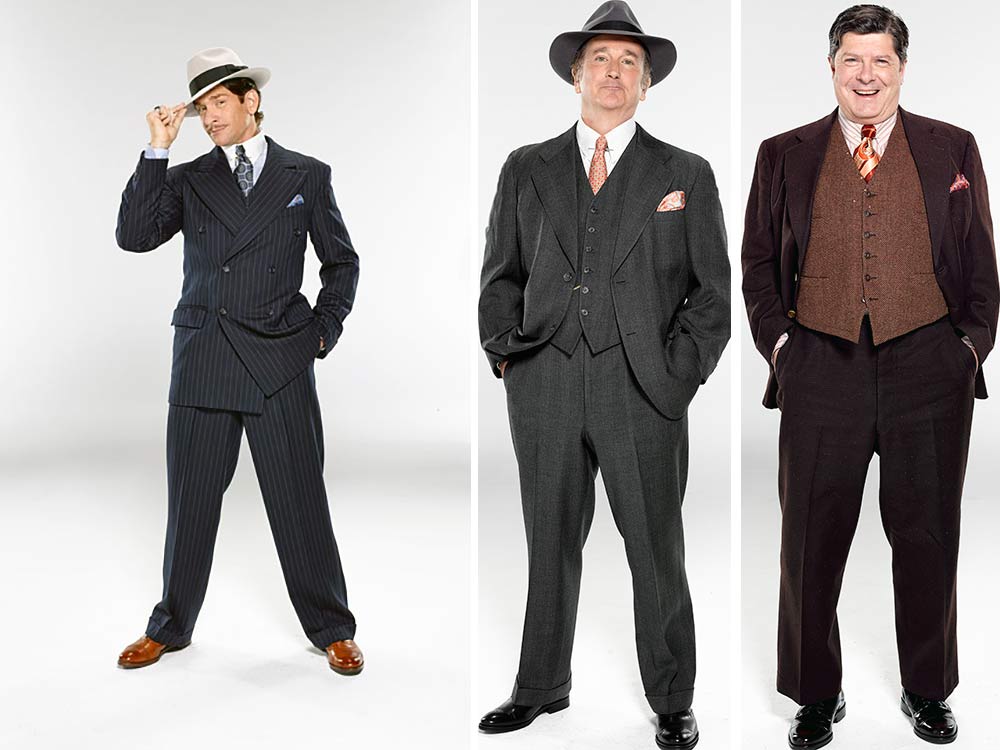 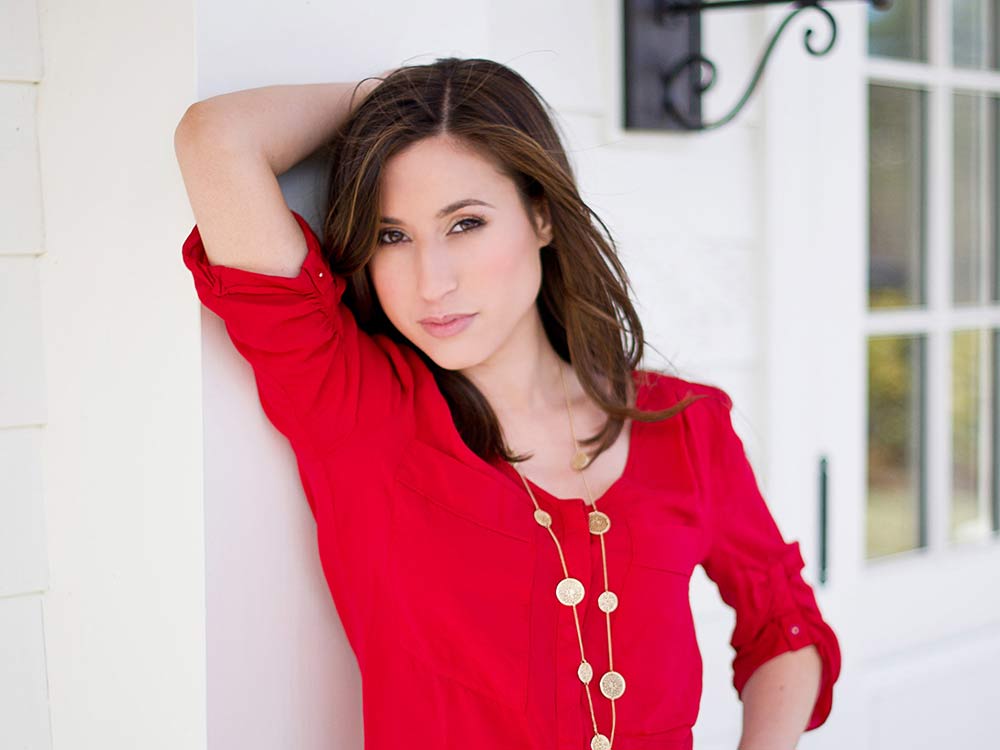 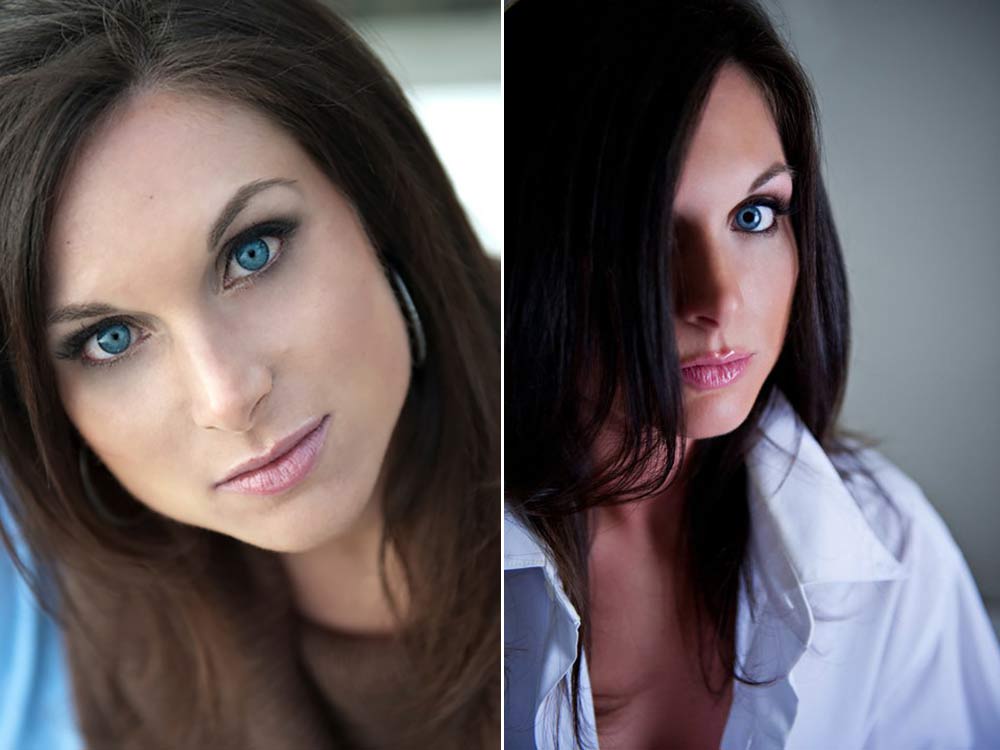 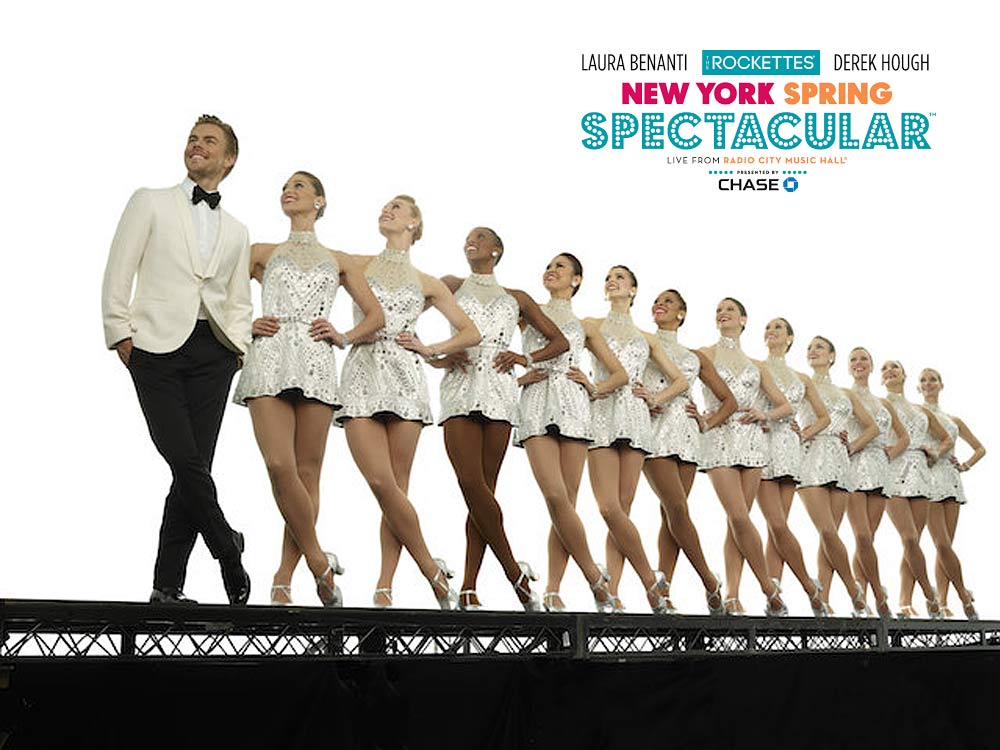 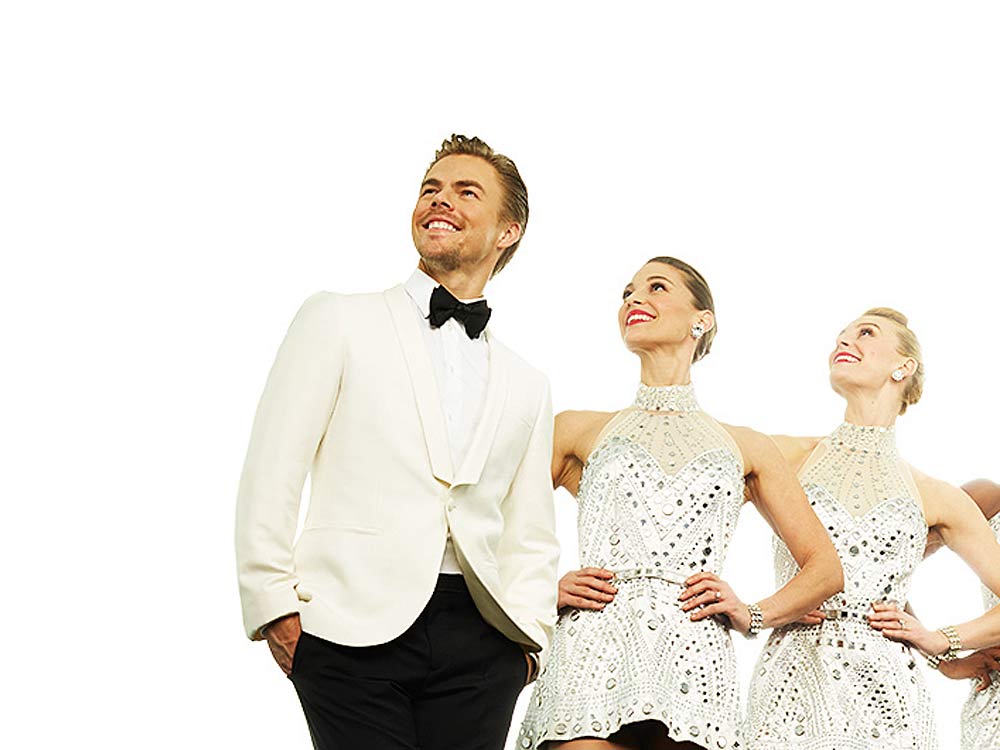 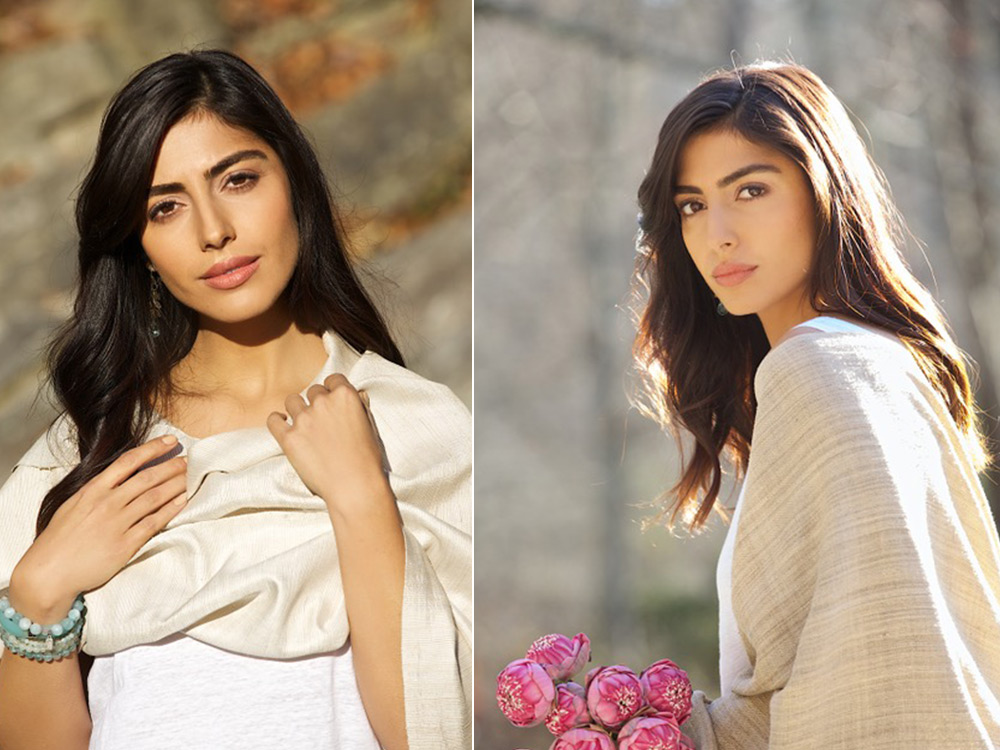 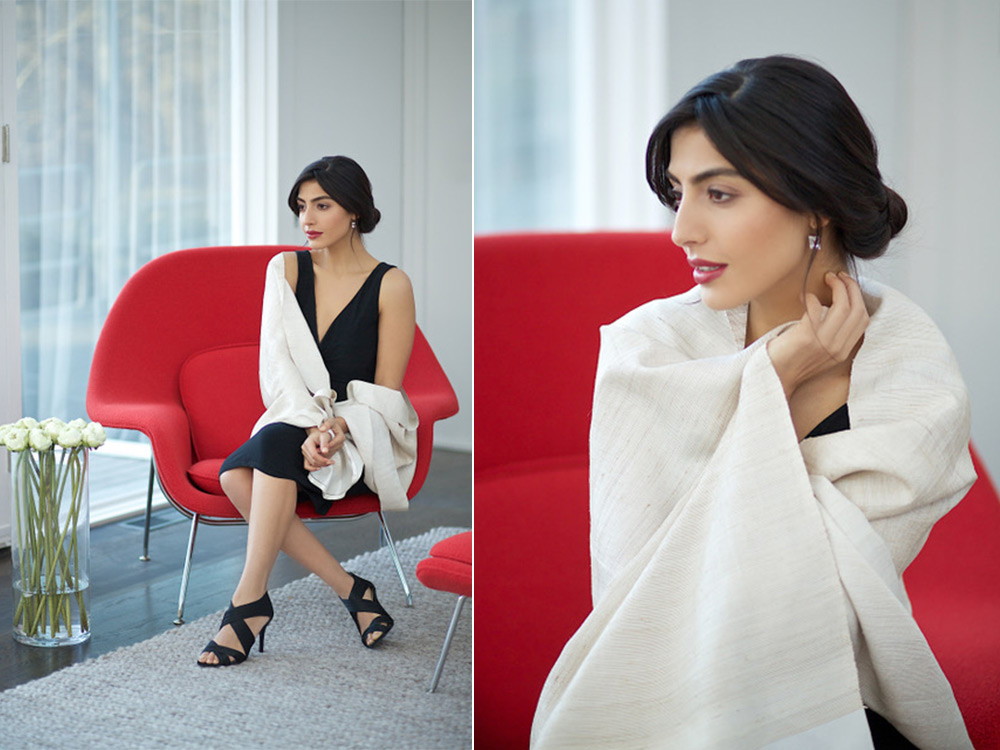 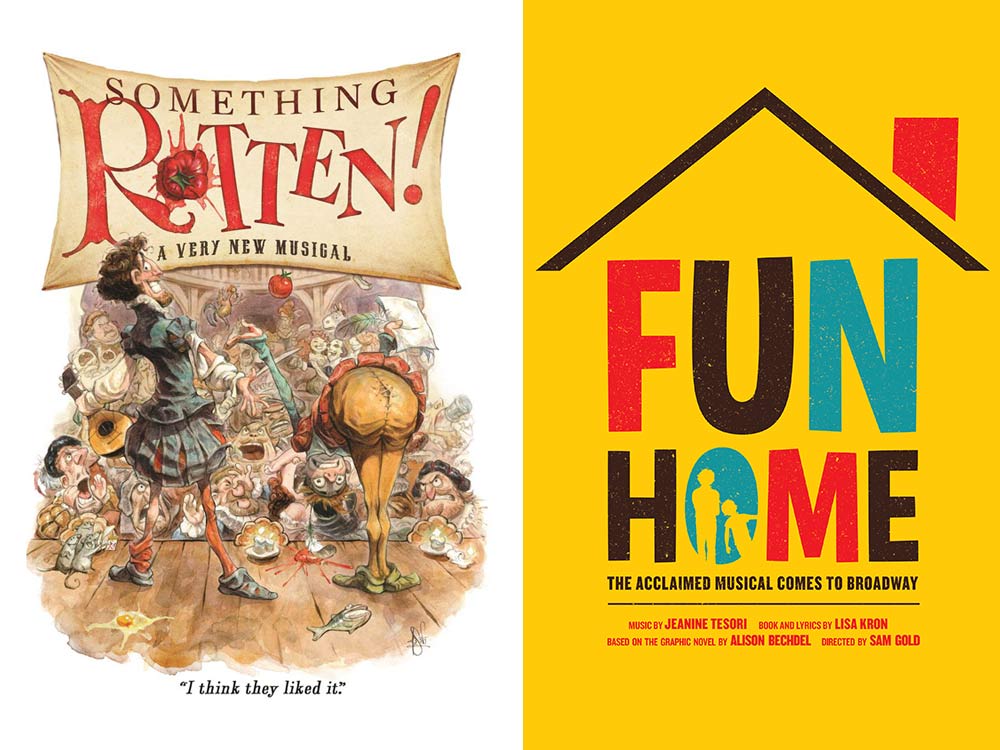 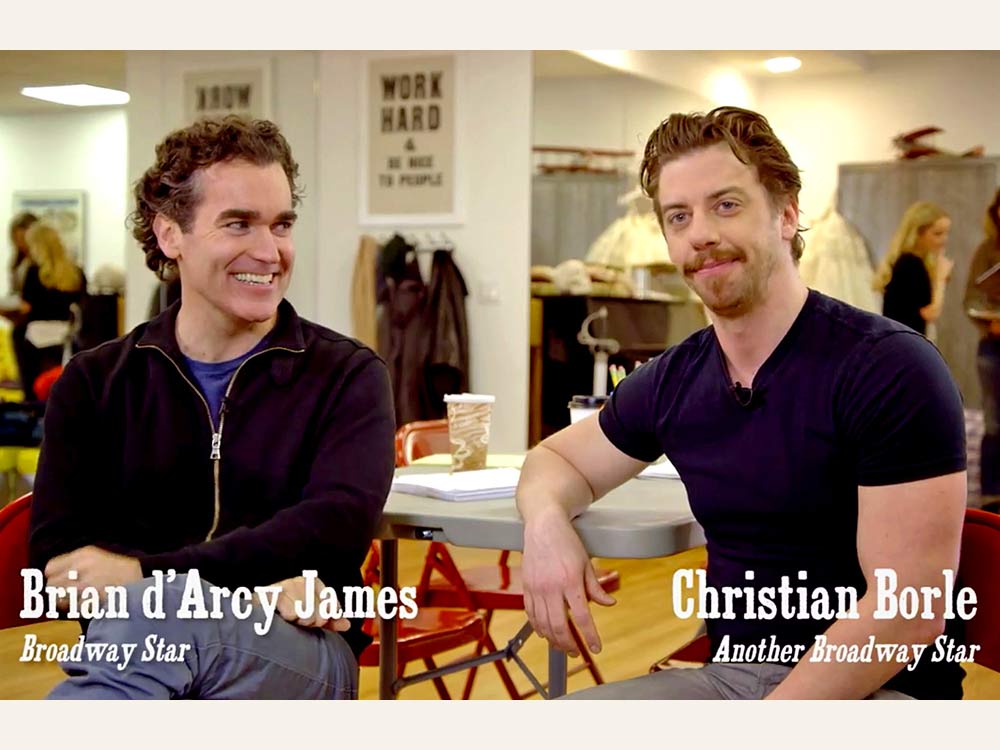 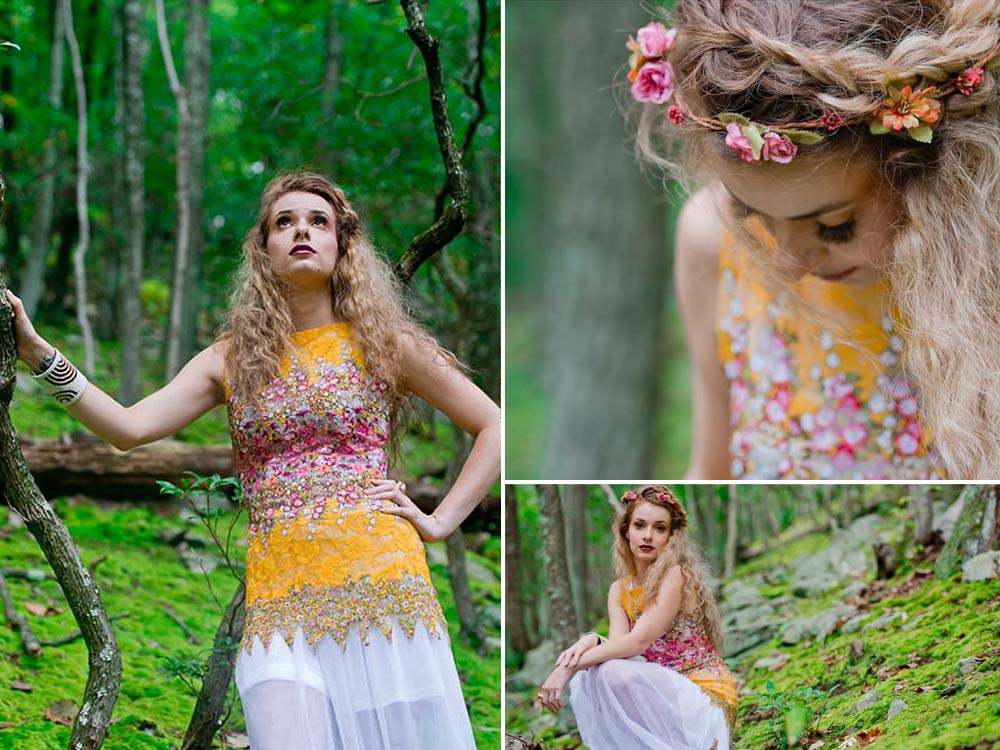 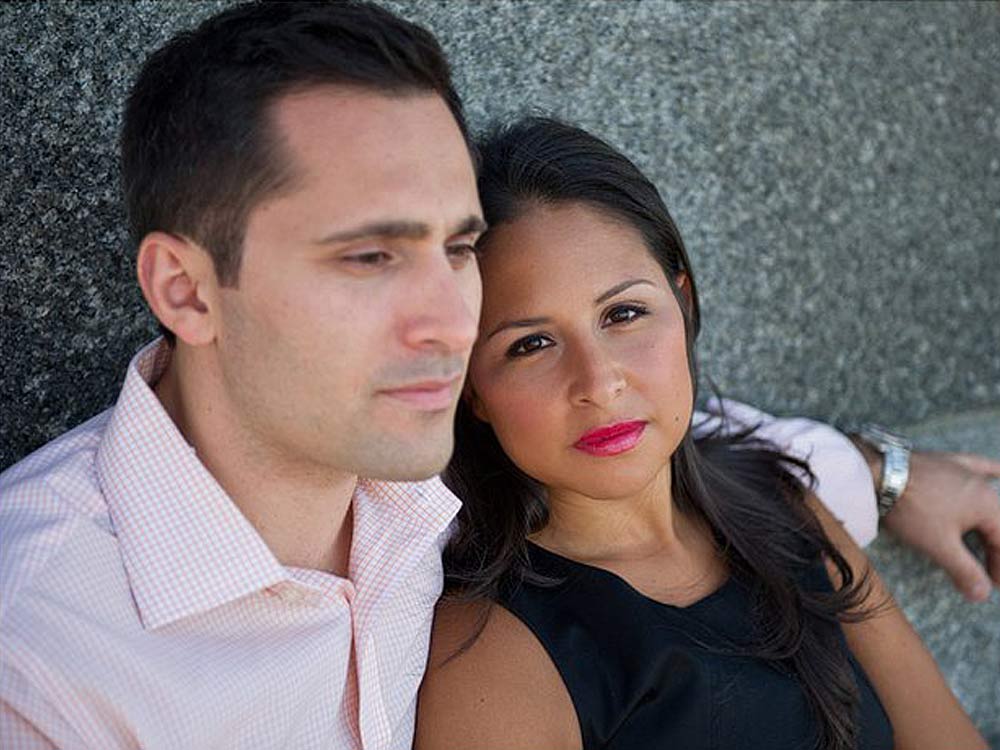 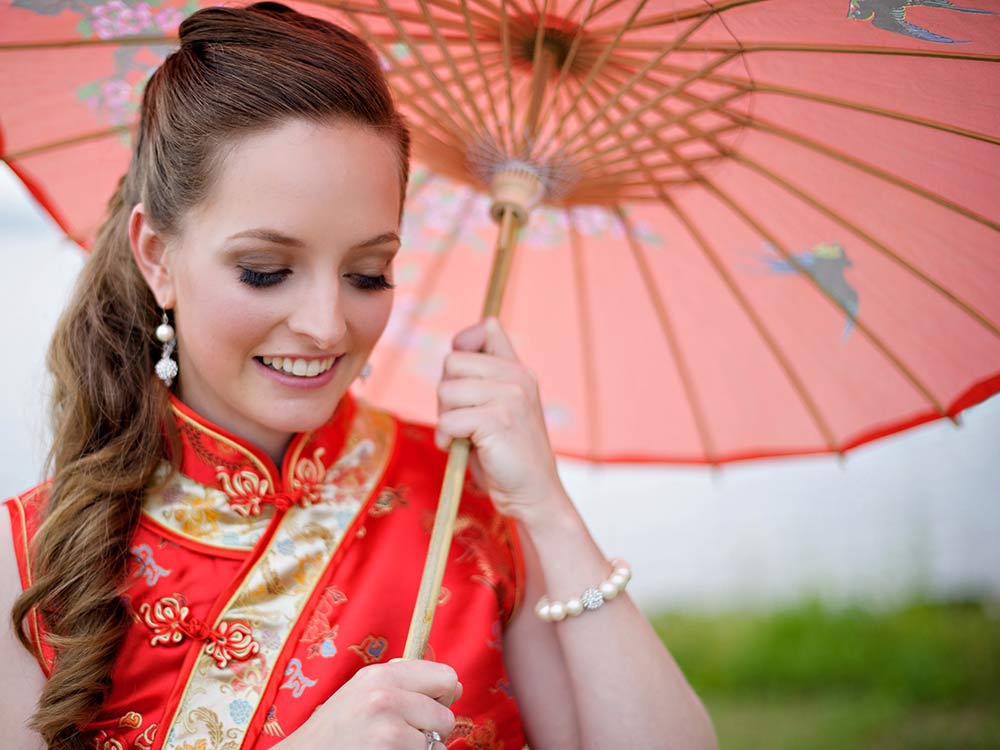 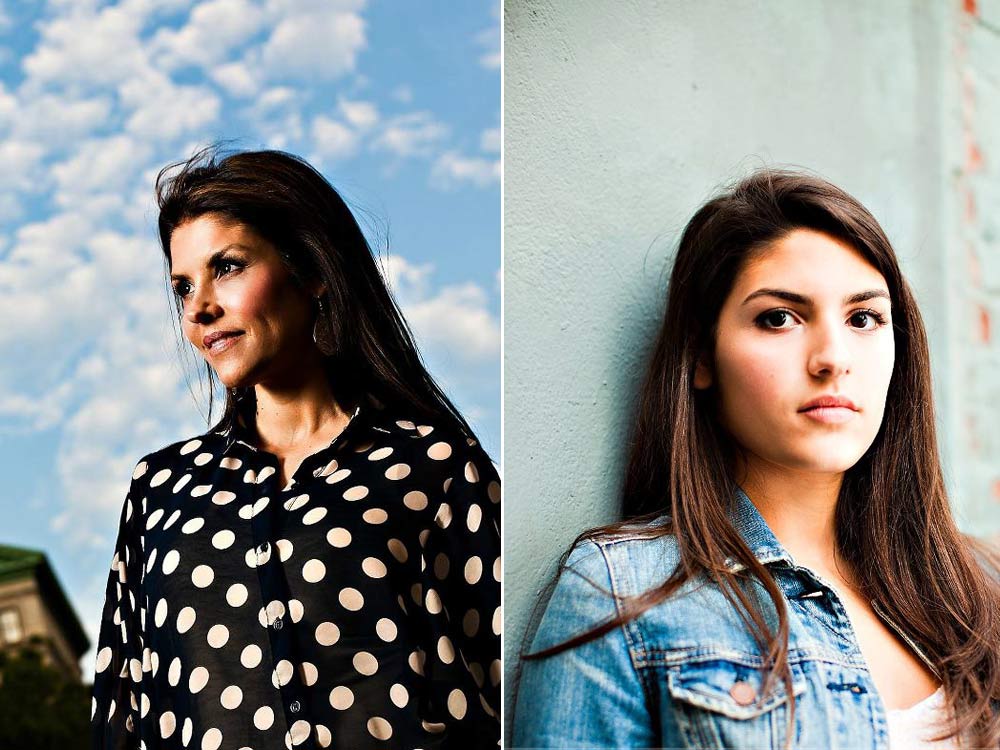 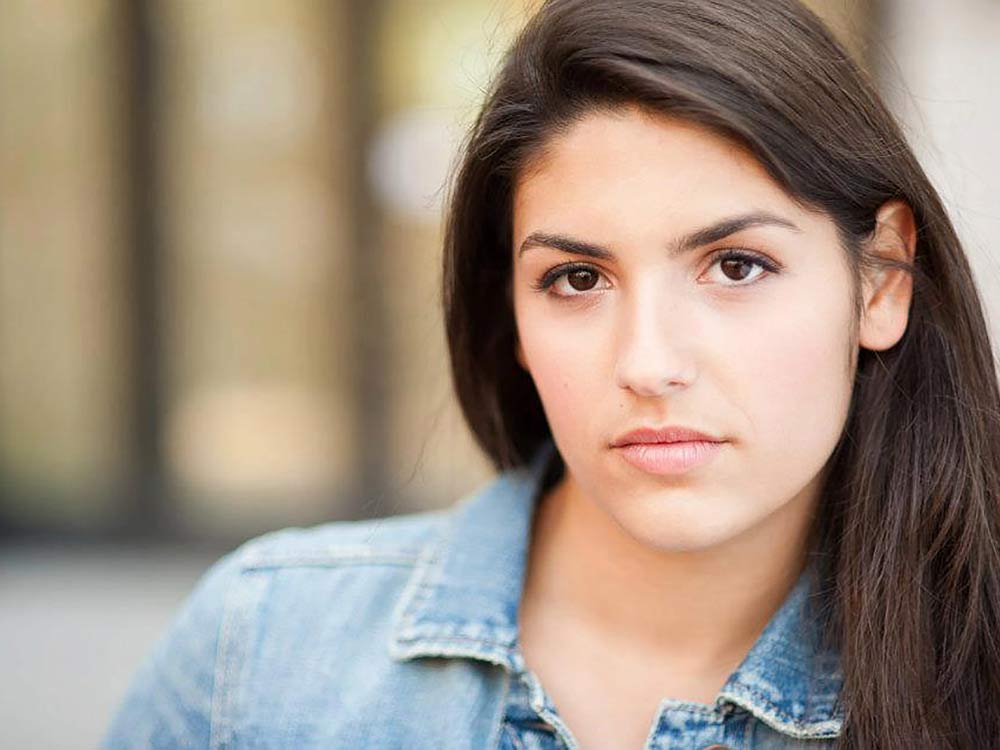 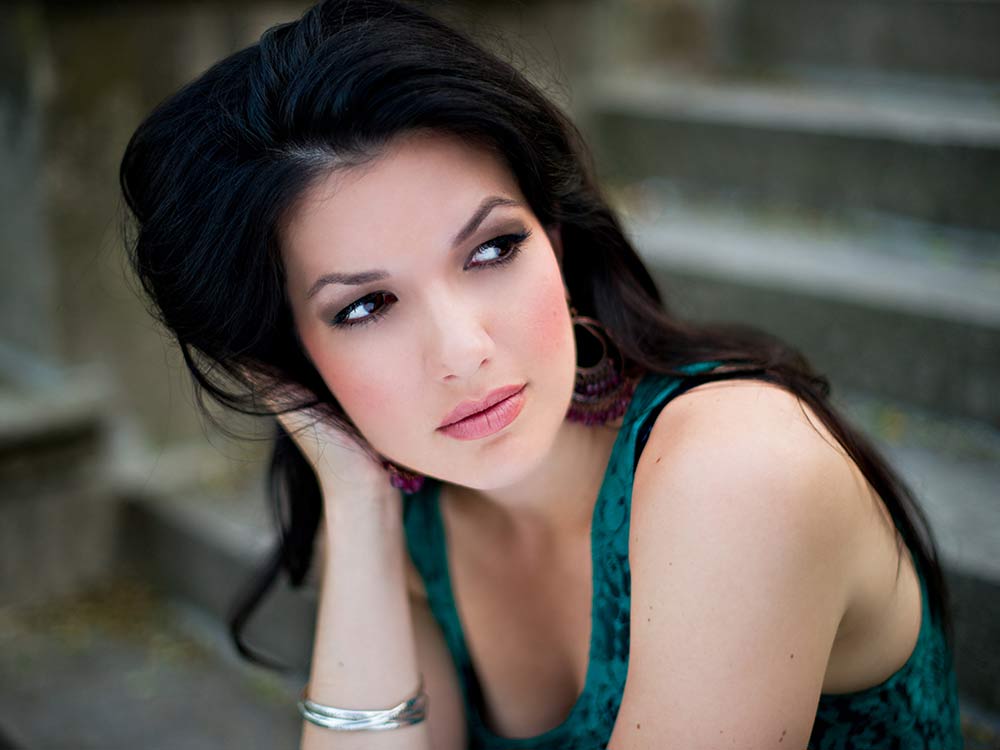 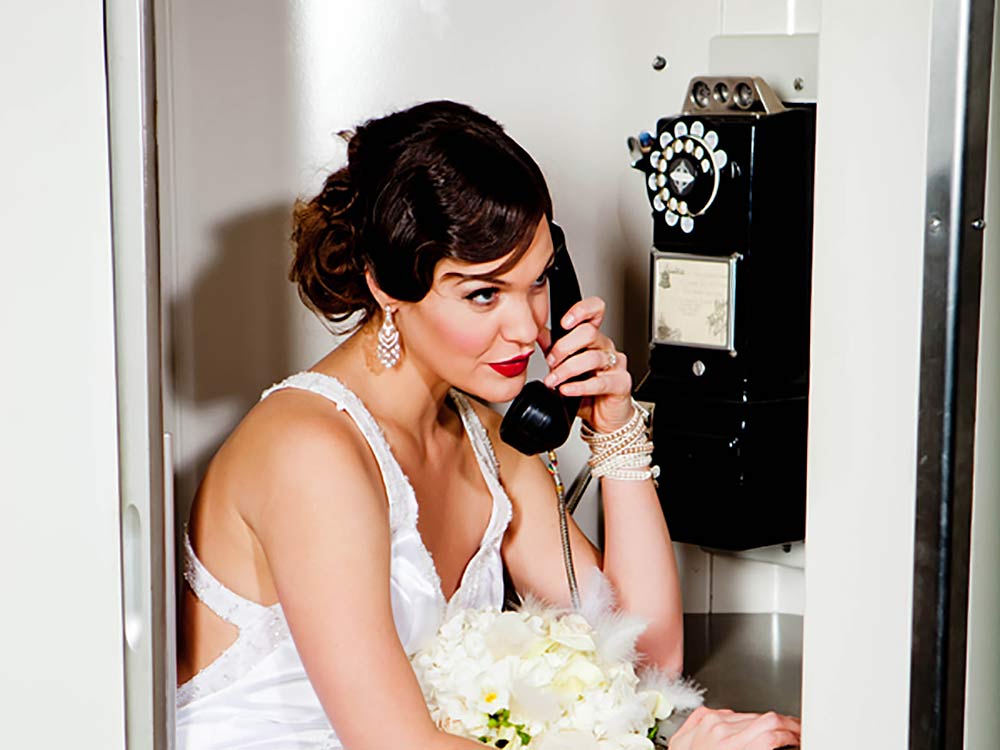 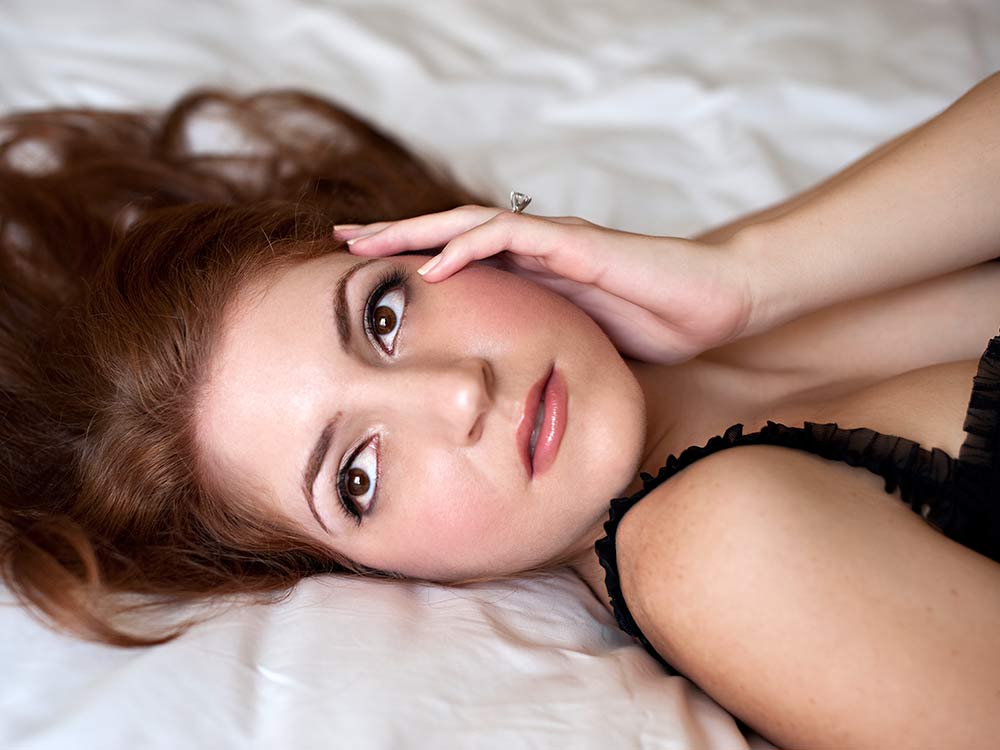 What Sarah's Clients Are Saying

“I couldn’t have been happier to find Sarah. She is absolutely the best of the best! I have very high standards when it comes to my make up artists, and being brand new to the CT area after having lived in LA and NYC, I wasn’t sure I would find anyone I loved.  Well, Sarah surpassed my expectations completely. She made me feel like a million bucks (even when I was breaking out everywhere before an important TV shoot)! She not only is knowledgeable about make-up, but will give you tips on skin-care, new products, and how to apply everything.  I’ve used a lot of make-up artists in the past, and Sarah is by far the most skilled. She knows how to make your eyes ‘pop’ so well, and give you that perfect glowy skin! On top of that, she’s so professional and has become a wonderful friend in the process. If you’re looking for the perfect make-up application, take my word–look no further.”

“As a photographer who values high quality service, I look to suggest professional Hair and Makeup artists for my clients to feel cared for and stress-free on the day of their portrait session.  I always feel confident recommending Sarah’s artistry services, not only does she have a warm, friendly, and inviting personality, my clients show up looking stunning, are camera ready-feeling confident and their best selves!  They rave about working with Sarah and I know my clients are in fantastic hands when working with Sarah.  She is attentive to their needs, responds quickly to questions and is a true professional”.

Sarah is always looking for new opportunities and would love to hear about your upcoming project!